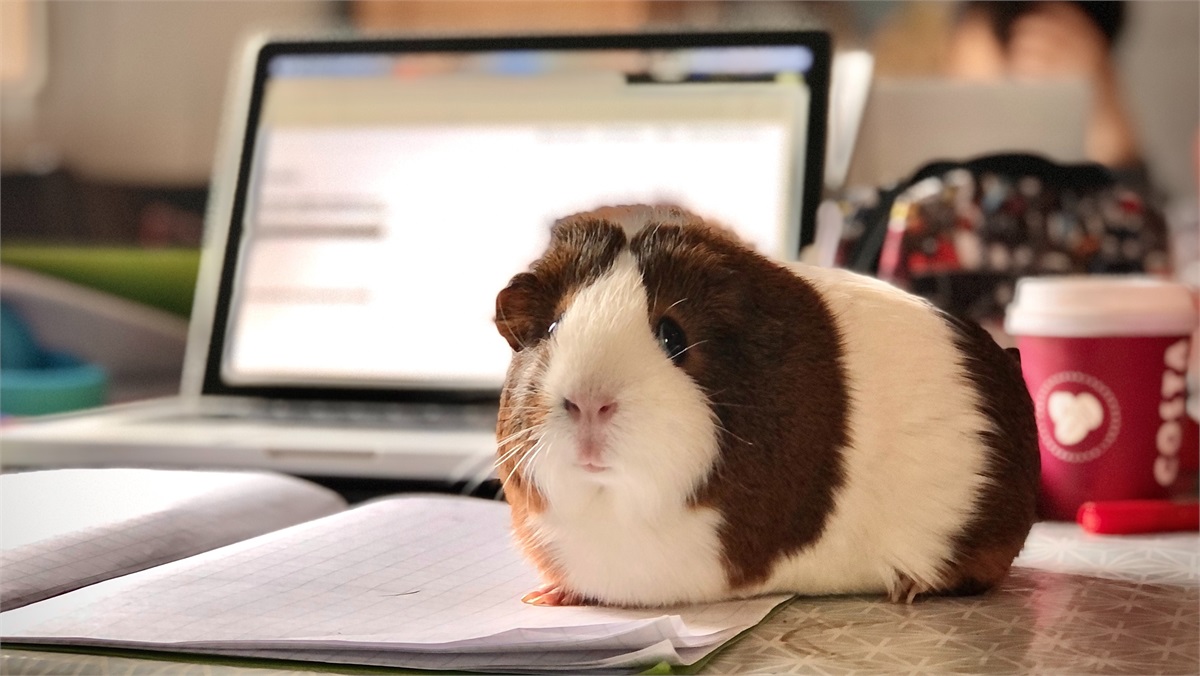 When your employer sent you home to work, did you take comfort that the mandate included the entire herd of co-workers and supervisors? That you weren’t the lone guinea pig?

For countless businesses, #WFH is the new normal, adopting what entrepreneurs leveraged years ago as the internet grew into the mainstream. Likewise, there’s an exodus from schools—even if you can’t see the caravan.

No homeschooling parent or student is a guinea pig.

Consider for a moment that homeschooling is really the world’s oldest profession . . . after hunting and gathering. In fact, should you decide to homeschool your children, they will be in stellar company1,2:

Dave Thomas – Founder of the Wendy’s

David Karp – Founded Tumblr at the age of 20

So, the only guinea pig in your homeschool classroom is your student’s—perhaps the teacher’s—pet.

TL;DR: From Albert Einstein to Serena Williams, homeschoolers rock. You got this!

Photo by Dan Barrett on Unsplash